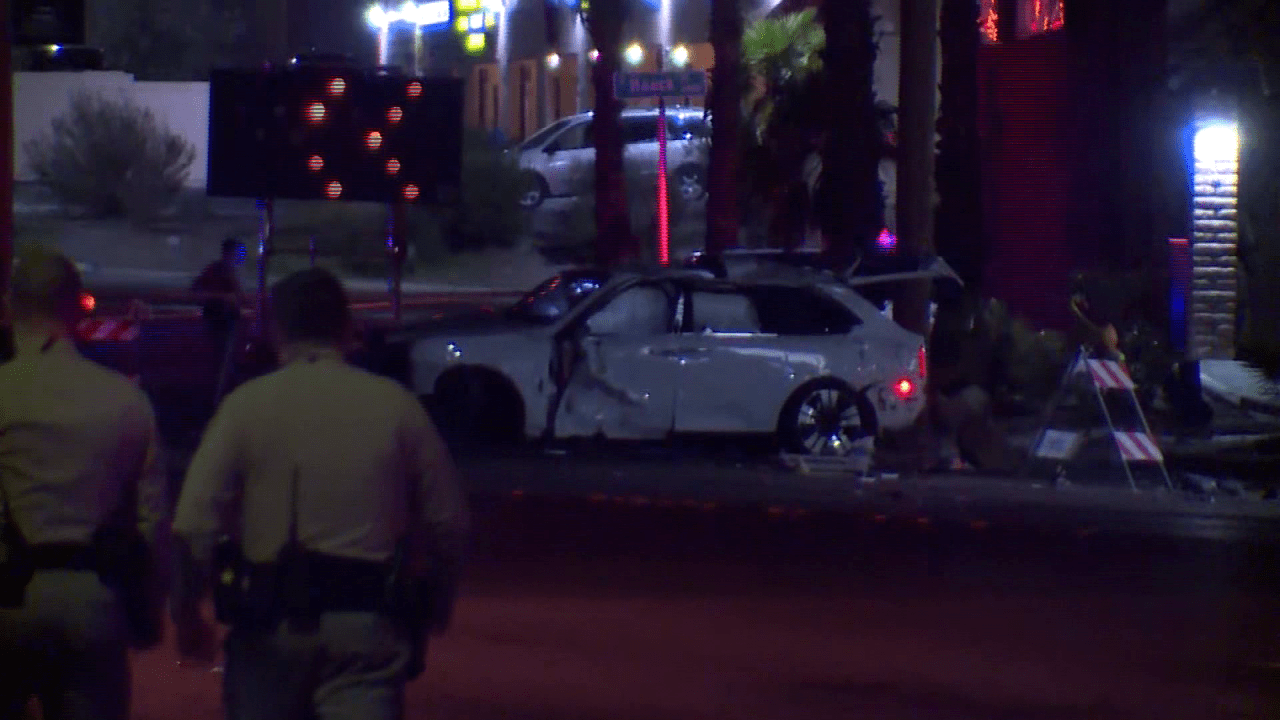 Joshua Castellano, 35, a police officer from New Haven, Connecticut, was killed in the crash Friday morning at Spring Mountain, near Decatur.

Two other police officers were also passengers in the vehicle.

“(Constable Castellano) not only touched the men and women of this police department, but the community as well,” said Acting New Haven Police Chief Renee Dominguez.

The Rolls Royce, valued at approximately $ 400,000, was leased to All Star Rentals.

An 8NewsNow photojournalist was confronted when he tried to ask All Star Rentals employees if they had rented the Rolls Royce. Another company representative confirmed that the agency rented the vehicle, adding that the incident was a tragedy.

“We don’t want our visitors who come here to be injured or worse yet killed,” said Naft, whose district includes the Las Vegas Strip. “We have to make sure that all the possible rules are in place and all we can to keep people safe. “

Naft said accidents happen too often. In June, a person driving a Lamborghini reportedly traveled 141 miles an hour before hitting a moped.

Houston Crosta is the owner of Royalty Exotic Cars. He said tenants need to be educated and regulations need to be improved.

A judge has ordered Ferraro to be held on $ 100,000 bond. He is due to return to court on Tuesday. Ferraro has been placed on administrative leave while the New Haven Police Department conducts its own investigation.