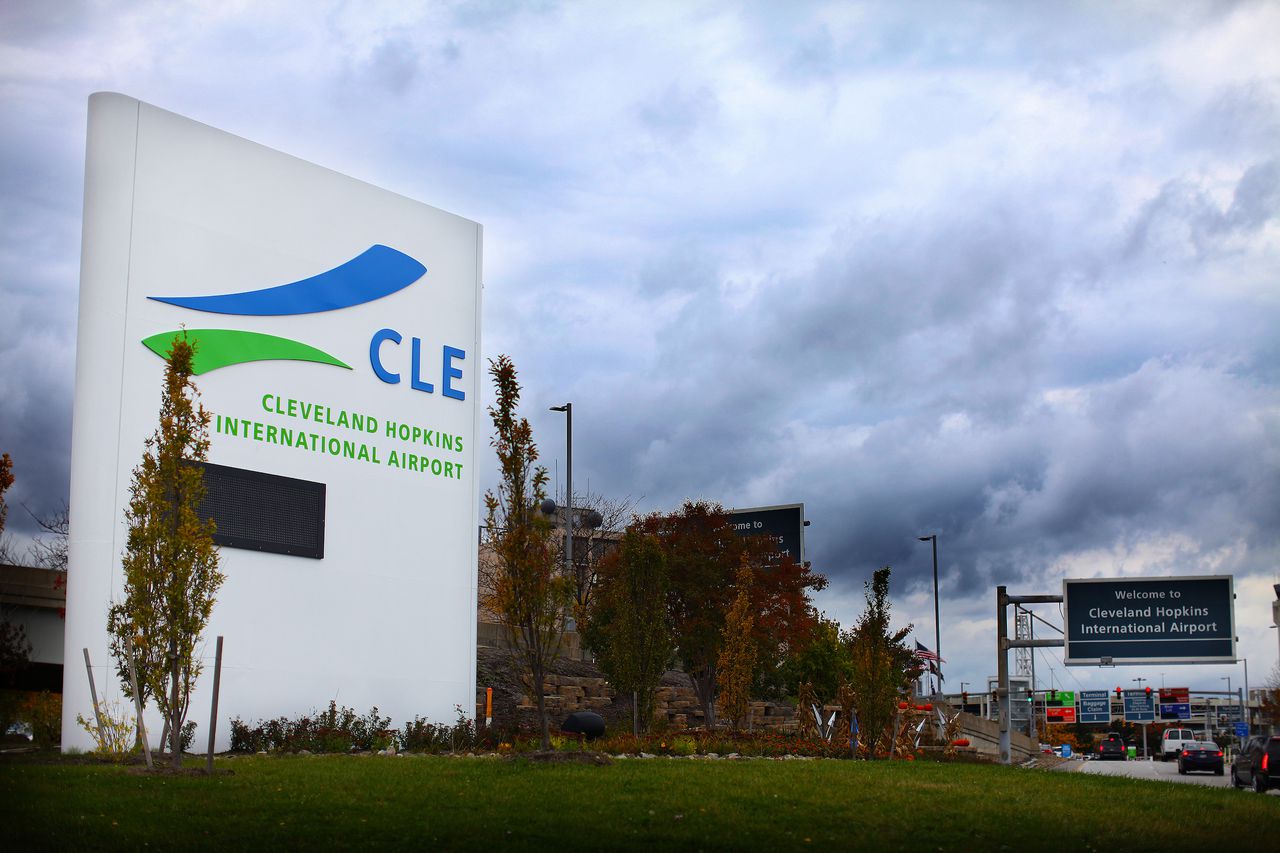 Cleveland’s revenue from the deals will remain the same – over $ 4.9 million a year from corporations.

The FAA rewards – part of the money approved in the American Rescue Plan Act – will provide approximately $ 202,000 in rent relief to rental car companies, while preserving the entire city.

Ayonna Blue Donald, head of commercial services and government affairs for the Cleveland Airport System, said the airport’s ability to generate revenue is key to staying competitive with other airports in the region.

Before the pandemic, the airport had reached a point where more than $ 90 million in revenue, or more than half of its annual budget, had been raised through airport activities.