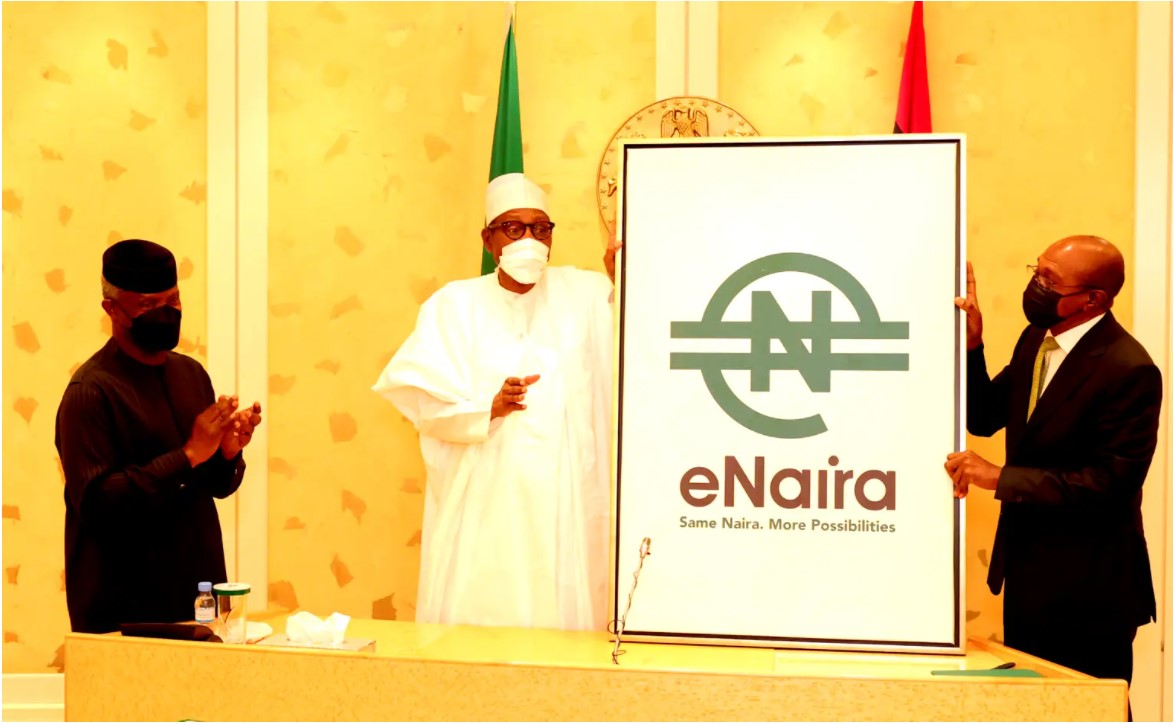 The Central Bank of Nigeria has introduced a new digital currency, becoming the first African country to do so and the third central bank in the world to offer its citizens this option as an alternative to traditional currency.

The new eNaira was launched this week with 2,000 on-board customers and 500 million digital coins, the equivalent of $ 1.2 million available on the platform, Al Jazeera reports. While cryptocurrencies have grown in popularity especially because they are not tied to government-issued money backed by a commodity like gold, central bank digital currencies (CBDCs) are in fact another form of national currency.

“The eNaira and the physical naira will have the same value and will always be exchanged at one naira for one eNaira,” said central bank governor Godwin Emefiele.

Nigeria’s CBDC comes after similar currencies released by the Bahamas and the Eastern Caribbean Central Bank, although China is currently piloting a similar program. Several other African countries, including Ghana and South Africa, are in the testing phase to digitize their currencies, which would allow faster and cheaper transactions without negatively impacting their local economies. CBDCs should facilitate international trade at all levels. Nigerian President Muhammadu Buhari also points out that eNaira will allow more people and businesses to enter the formal sector, thereby increasing the country’s tax base.

Prior to its entry into the CBDC world, Nigeria’s central bank last year imposed sanctions to prevent other banks and financial institutions from issuing or accepting cryptocurrencies, for fear they might harm the local economy. However, the new eNaira platform integrated 33 banks when it was launched.