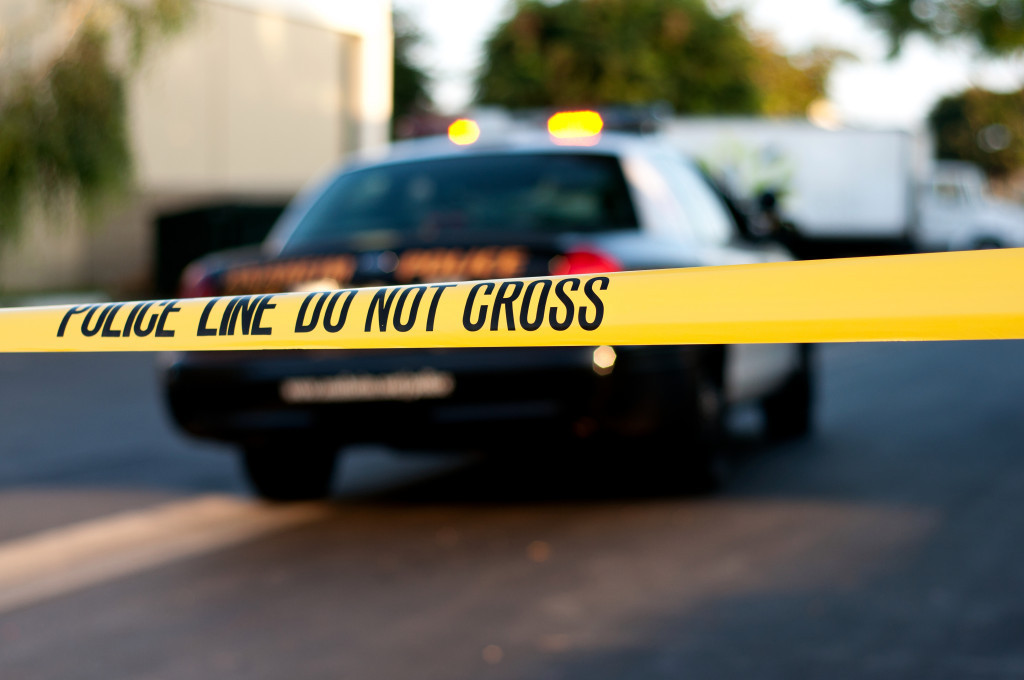 FITCHBURG – A woman from Leominster was summoned to district court on Monday to be formally charged with assault and battery following a road rage incident on September 8, according to police and court documents.

Police said on the afternoon of September 8, a Lancaster man was driving westbound on North Main Street in Leominster when a car driven by Brianna Eldridge, 29, of State Street, Leominster, reportedly left State Street on North Main and nearly collided with the man’s vehicle, causing him to honk in his direction.

The man continued to drive towards Fitchburg, followed by Eldridge, and when the two pulled up at the intersection of Bemis and Water Streets, the man got out of his vehicle and started yelling at him before turn and walk towards his vehicle, when Eldridge came up behind him. and punched him several times in the face, police said.

Eldridge left the area before police arrived, but when contacted later she admitted to hitting the man, police said.

When arraigned on Monday for assault and battery, Eldridge, who pleaded not guilty, was released on personal bail and ordered to return to court on October 26 for a pre-trial hearing, according to court documents.

FITCHBURG – Police have issued an arrest warrant on charges including leaving the scene of bodily harm after an incident on July 28 that totaled a man’s girlfriend’s car, police say and court documents.

Police were alerted on July 28 that there had been unrest on Elm Street and when officers arrived they spoke with a distraught woman who said she had just quarreled with her boyfriend as the two were in his SUV, the report official said.

She told the officer that immediately after the argument, she voluntarily got out of her SUV but dropped her phone and needed help looking for it, the officer reported.

As the woman and officer searched for her phone, there was a call from police dispatch indicating that an accident had just occurred on Main Street, before learning that the vehicle involved in the crash belonged to the woman, the officer reported.

The woman told the officer that Pedro Murrillo, 25, of Water Street, was the driver of his SUV before the officer traveled to Main Street to investigate the crash.

When the officer arrived to assist with the investigation, he spoke to one of the occupants (there were three, all of whom were taken to an area hospital as a precaution) of the van which Murrillo crashed into, he reported.

One of the occupants said he was driving on Main Street and when he approached his intersection with Academy Street (which has a traffic light), the driver of the SUV blew through the red light, s ‘crushing from the passenger side of the van, the officer pointed out.

After Murrillo crashed, he attempted to back up, but hit a fire hydrant, stopped the SUV and fled on foot, the officer reported.

When arraigned last Friday, Murrillo, who pleaded not guilty, was ordered to be detained instead of posting a $ 500 cash bond and returning to court on October 18 for a pre-trial hearing, according to court documents.