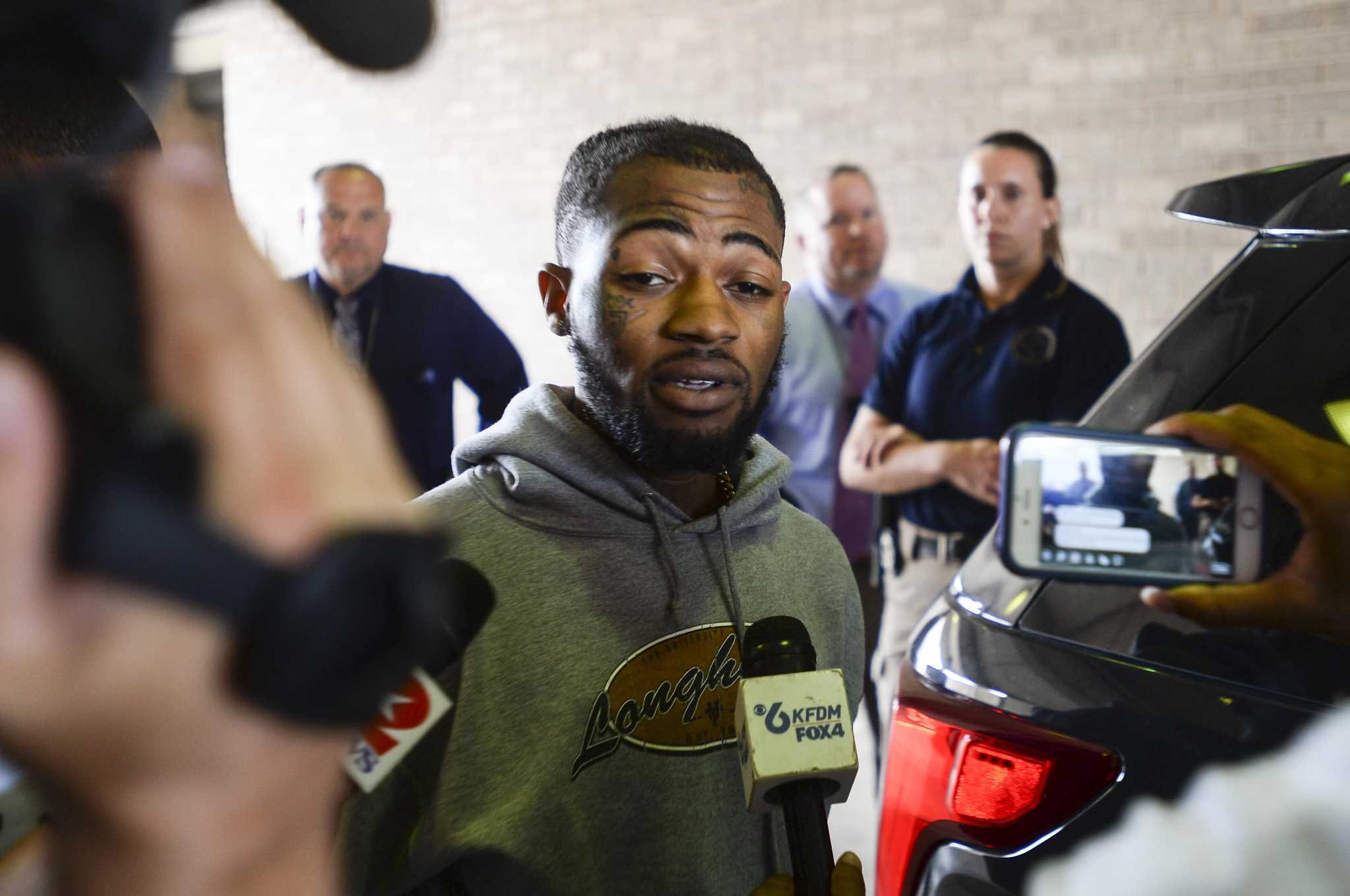 A Port Arthur teenager has been convicted of first degree murder and robbery.

He was charged with shooting Houston resident Jose Manuel Valles-Santos, 27, on May 24, 2019. He was charged in June with capital murder, aggravated theft and escape from arrest.

“I now find you guilty beyond a reasonable doubt in each of these cases,” said Jefferson County Criminal District Court John Stevens Jr.

Williams had nothing to add as the judge sentenced him to concurrent terms of life in prison for murder and 20 years for aggravated theft. The charge of escape was dismissed.

Valles-Santos, who was in the area for work, was in the parking lot of a Days Inn hotel in the 2100 block of N. 11th Street. He was attempting to leave for work when a man, later determined to be Williams, with a handgun attempted to rob him, according to a previous article in The Enterprise.

Williams allegedly shot Valles-Santos and stole his truck, hitting another vehicle while leaving the parking lot.

“Detectives arrived at the scene and viewed surveillance footage from the motel,” a statement from the Jefferson County District Attorney’s Office said Tuesday afternoon. “The video showed Williams cycling around the parking lot. Shortly after, the victim left his motel room and walked to his vehicle in the parking lot. “

Williams was taken to a Jefferson County jail and held with bonds totaling over $ 6 million.

At the time of the murder, Williams had a warrant for his arrest for aggravated theft in September 2018 at the Tinsel Town Movie Theater. Williams was also on probation for unauthorized use of a motor vehicle and for escaping arrest with a motor vehicle outside of Ennis County.

Williams was originally charged with capital murder. As part of his plea deal, Williams pleaded guilty to the lesser offense of murder. He must serve at least 30 years of his life sentence before being eligible for parole.