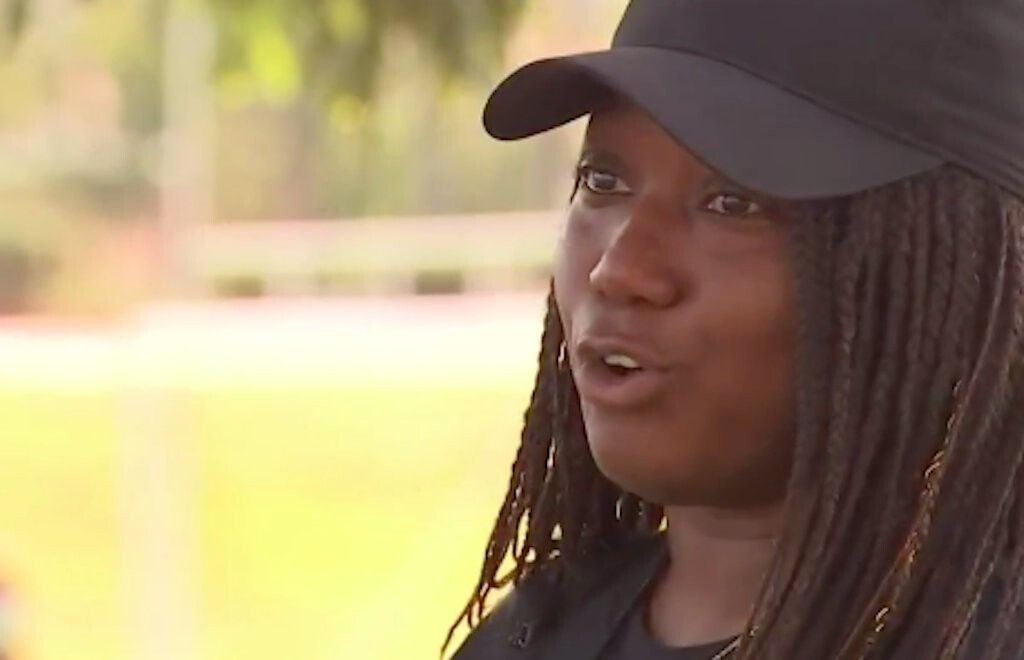 PHOENIX (KPHO) – A Phoenix mom is stranded without a car after saying a routine oil change went wrong at a Walmart in Maryvale.

A mass of charred metal is all that is left of Nikki Smith’s 2014 Jeep Cherokee. Two weeks ago, she filmed video of her vehicle outside the Walmart Auto Care Center in Maryvale, off 51st Avenue and Indian School Road.

The Phoenix track and field teacher and coach said she took her vehicle for an oil change and started noticing problems on her way home. When she called to complain, she said she was told someone forgot to put the oil cap back on and bring her car back.

By the time she returned, her car had caught fire. “I went inside Walmart for less than 2 minutes. I was talking to the manager and one of the mechanics working on another car said, “Ma’am, your car is smoking. “So I just think, like, a little smoke,” Smith said.

Smith, who is a single mom, said she was told to contact Walmart headquarters for help. But she says she’s getting nowhere and is forced to pay $ 400 a week to rent a car so that she can commute 45 minutes each day, between her two jobs.

“I work hard for everything I have. My car, I worked hard for it. I don’t have everything. I am scared; I don’t know how long it will last. I can’t even afford it; I had to pay my rent late just to get a rental car, ”Smith said.

We contacted Walmart Headquarters who sent us this statement.

We are aware of the situation and will continue to work with the client until the deal is closed.

Smith said she could only afford liability insurance.

Note: this content is subject to a strict embargo in the local market. If you share the same market as the contributor of this article, you cannot use it on any platform.

Seniors in the valley live by car after rent increase

Sheridan Wahl’s car was not at the scene where the body was found in Florence County, coroner says