A start-up company plans to offer non-emergency medical services and other transportation services in parts of the North Escambia area.

Metro Rapid Transport plans to operate 18 hours a day, six days a week, in accordance with its business plan and to be based in the “northern Pensacola area”.

According to the state, Metro Rapid Transportation, LLC has a primary address at 10251 Highway 97 in Walnut Hill, a building (pictured at bottom of page) that was used in the past for the Davisville Country Store, other businesses in retail and a restaurant. 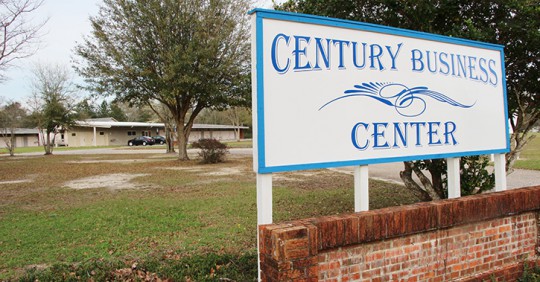 This week, owner Trina James-Tanner contacted the Century City Council seeking 1,000 square foot office space and a place to park vehicles safely at the Century business center owned by town on Pond Street. She told the board she hoped to be in space by early April.

No dollar amounts were discussed at the board meeting. The council voted to have their solicitor create a lease at a pleasing rent. The board could review the deal at its next meeting, which is set for April 5.

The proposed fares for the service are $2.50 “in town” or $5 round trip. For “out of town” rides, it will cost $45 for the first 30 miles ($90 round tip) plus 20 cents per additional mile, according to the company’s undated business plan submitted to the city.

Metro Transit estimates that nearly $4.2 million is needed to establish and maintain service for three years. The plan says they were able to generate about $8,000 in home equity from the owner, are applying for state funding, and are working to establish a line of credit with the Navy Federal Credit Union. . 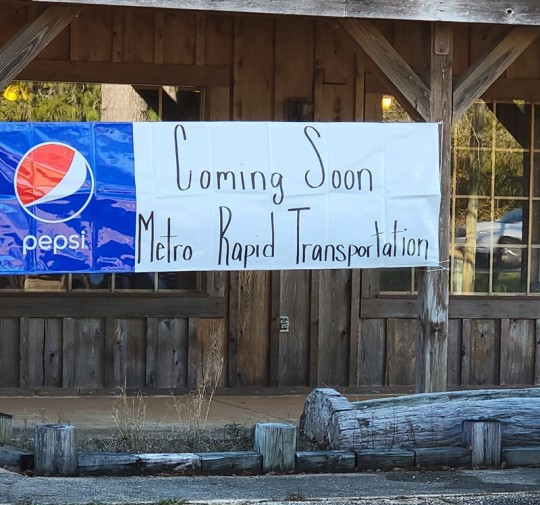