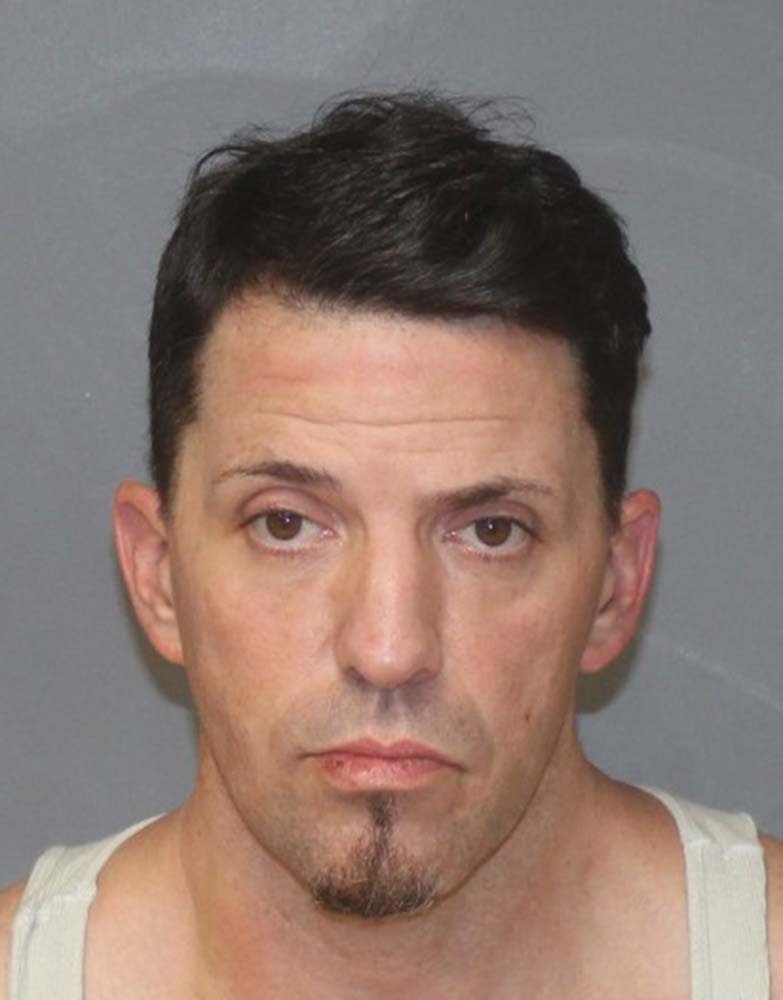 Early Wednesday morning, police arrested Damon Bonnell, 44. He was charged with malicious destruction of property over $ 1,200 (two counts); breaking and entering into a motor vehicle at night; Attempt to commit a crime (theft over $ 1,200).

At approximately 4:45 a.m., Burlington Police received a report from the owner of a used car dealership and garage in the Route 3 area that surveillance video of the property showed an ongoing attempt to ” break into vehicles on the property.

The suspects fled in a vehicle, but an individual escaped from the vehicle and attempted to escape on foot as police pursued them. This man, later identified as Bonnell, was arrested after a short foot chase.

The vehicle used in the incident fled onto Route 3. The investigation is continuing.

“This incident is a good example of cooperation between police and a local business owner helping prevent more serious crime and further property damage,” Browne said. “I would like to congratulate this business owner and thank him for his quick response.

Catalytic converters are part of a vehicle’s exhaust system that converts toxic gases and pollutants into other gases. They are often targeted by criminals who wish to resell the rare metal contained in the converters when the metal prices are high.

In response to the recent increase in these thefts in the region, police would like to provide the following tips to help prevent such thefts: Park in well-lit areas; Park near building entrances or the nearest road in public parking lots, as this leaves your vehicle in a place where many people can see it; If you have a personal or shared garage, keep your vehicle parked indoors with the door closed; add video surveillance to the area where you regularly park your vehicle; install a safety device specific to the catalytic converter, such as an aluminum plate which, when installed, can form a solid barrier against theft; Adjust your vehicle’s safety system, if it is already installed, to activate it from vibrations, such as those produced by a saw.

Remember to call the police and report where your car was parked when your catalytic converter was stolen. Provide as many identifying details as possible, including the time the theft likely took place, Browne said.

Anyone with information about this incident, or anyone who spots suspicious activity in town, is asked to call the Burlington Police Department at (781) 272-1212.